The type of antenna a broadcaster needs depends on many factors, one of them being the area they need to cover: rural, metropolitan, city, mixed, flat or mountainous terrain, etc.

Depending on the needs of the broadcaster, it is possible to identify the antenna system that meets their coverage needs.

Below is a description of the main features of our antenna systems, and a guide to help you choose the appropriate model.

These antennas have been designed to obtain circularly polarized radiant patterns, for low and medium output power FM radio transmitters For easy and low cost transportation, the PLC4 models are disassembled and packed. The PLC5 model is factory tuned onto any channels within 87.5-108 MHz according to the customer’s requests.
Standard PLC4 are realized in stainless steel.
Due to their higher dimensions and to reduce excessive weight of antenna system, PLC4-H (high power antennas) are realized in aluminium covered by a special paint treatment, for heavy duty service and long term duration.

– The circular polarization antenna series is designed for the FM transmission band (87.5 -108 MHz);
– FM transmission band (87.5 -108 MHz);
– The radiation pattern is omnidirectional and the polarization is circular;
– Suitable for single channel or wideband operations with multi-channel combiners;
– To facilitate transport of this antenna model, the elements are removed from the balun;
– This antenna is particularly suitable for city installations where multiple reflections (multipath) are a problem and the circular polarization drastically reduces the negative effects;
– Available with the following connectors: N (max 600W), DIN 7/16 (max 1400 W), EIA 7/8 (max 3500 W);
– Gain: -1,5 dBd.

Antennas are divided into two types: Omnidirectional and Directional.

Omnidirectional antennas radiate equally in all directions: 360 degrees. This is the antenna called DIPOLO. The most widely used.

Directional antennas can be of different types: Multiple Element antennas, Logarithmic antennas, Yagi antennas and Panels.
Each of these types has different values of directionality and of concentration of the electromagnetic beam in one direction.

Polarization is the direction in which the electromagnetic fields produced by the antenna travel when energy is radiated.

These directional fields determine the plane along which the energy travels and is received by a receiving antenna.
This plane is conventionally called the “E-plane”.

Polarization can be Linear (vertical, horizontal or oblique) or Circular.

There are no reviews yet.

Only logged in customers who have purchased this product may leave a review. 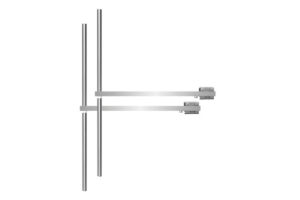 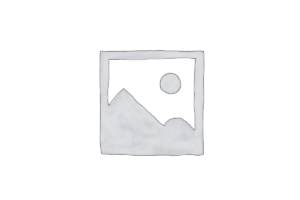 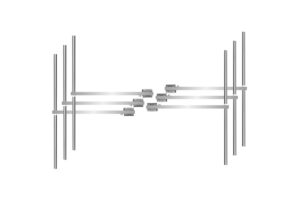 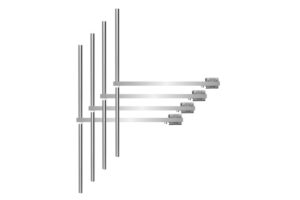